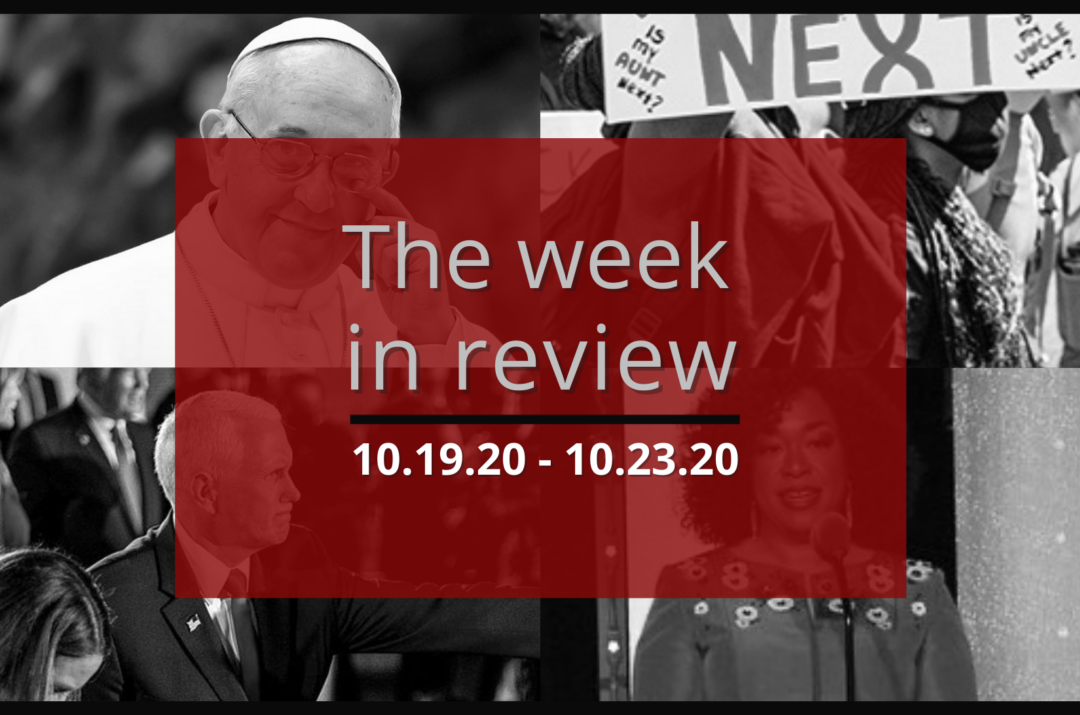 Up Down and the Clown

In the new documentary “Francesco,” which will debut at the SCAD film festival, Pope Francis declared that members of the LGBTQIA+ community “have a right to be in a family. They’re children of God and have a right to a family. Nobody should be thrown out or be made miserable over it.” The pope went further to say that “What we have to create is a civil union law. That way they are legally covered.”

This ground-breaking announcement stands to rectify centuries of hate and condemnation. The Roman Catholic Church holds that the Pope is God’s representative on earth. These statements could possibly revolutionize nations that persecute and attack members of the LGBTQIA+ in the name of Christianity.

The idea that every human will have the rights given to them by God finally granted by man is truly an up for the week.

COVID-19 Continues to Surge Across the United States

On Sunday, October 25, our nation reached another heartbreaking COVID-19 milestone- 225,000 Americans dead from the disease and our nation’s failed response to the pandemic. On Friday, October 23, a record number of new cases (83,010) were confirmed. As of today, more than 8.6 million Americans have been diagnosed with COVID-19 and the number increases daily. These numbers are sobering and grim. And they are the direct result of a failed national response.

President Donald Trump has continually told the American people that the COVID-19 crisis was under control. He promised a vaccine before election day. He said we were turning the corner. Sadly, our President’s misspeak, and purposeful misleading could be resulting in the lax following of CDC guidelines and directly contributing to the COVID surge our nation is currently experiencing.

Despite a number of key officials within the Office of the Vice President contracting COVID-19, Mike Pence refuses to quarantine and will continue to risk infecting others as he campaigns around the nation.

With his chief of staff (Marc Short) and a senior advisor (Mary Obst) both testing positive for COVID-19, it is recommended per CDC guidelines that Pence and those he has come into contact with quarantine for fourteen days. At least five of his aides have tested positive. Yet, he did campaign stops in North Carolina this weekend.

Only a clown would care so less for the personal welfare of others.

Shonda Rhimes, television writer, producer, director, and showrunner, is the first Black woman to created and produce a top 10 Nielson rated series. Creator of Grey’s Anatomy, Scandal, and How to Get Away with Murder, Rhimes provided ABC television and Disney with television gold. Rhimes left ABC in 2017 and in a recent interview with the Hollywood Reporter, she revealed why- a $154 ticket to Disneyland.

A Disney perk is an all access pass. In 2017, Rhimes’ sister was visiting, and she needed an additional pass for the day. She was initially denied the pass treated rudely.

Fortunately for all of us, Rhimes knows her worth and how she should be treated. That incident was the catalyst for her to leave ABC, get a $300 million deal with Netflix, and cost the network millions in possible revenue.

The talent and creativity that Rhimes brings to us represents the best of us, but it is her willingness to stand up for herself and teach us to do the same that earns her this week’s BEST of US recognition. 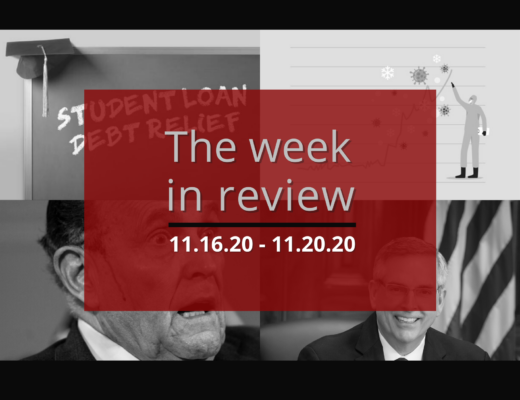