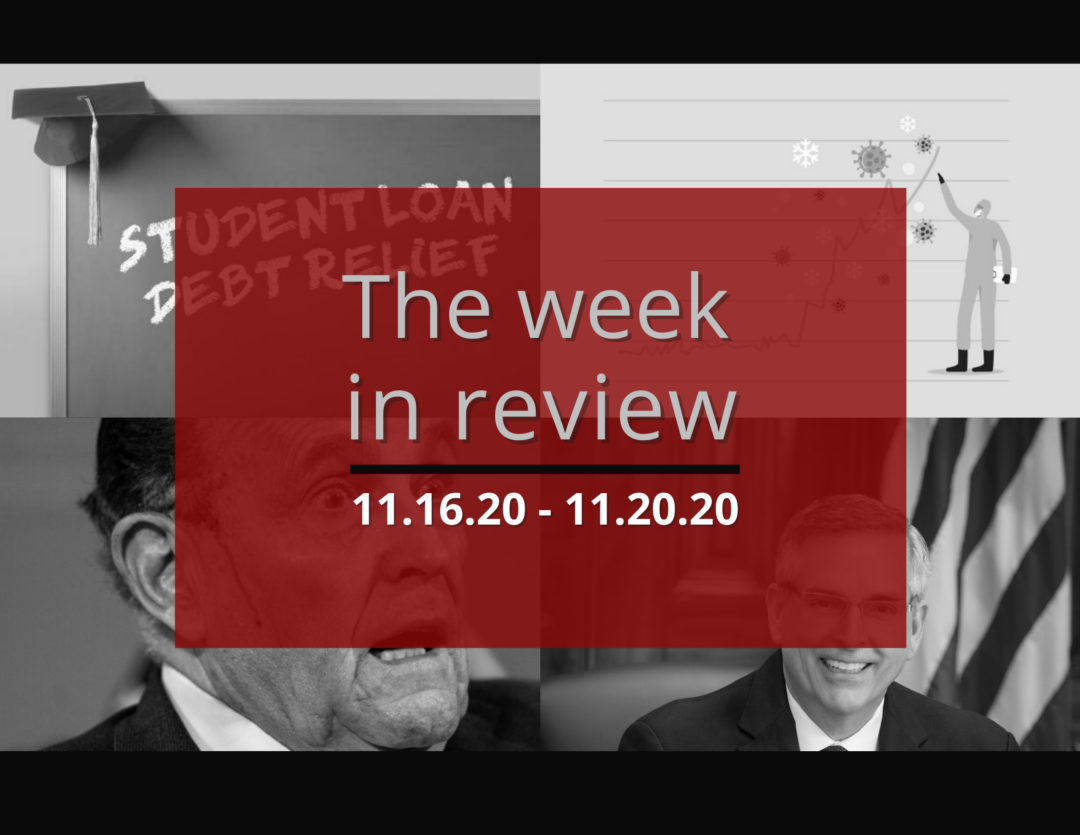 Up Down and the Clown

Since President-elect Biden was named the next President of the United States a number of issues have trended on twitter and one of the most persistent calls has been to erase student loan debt.

More than 800K Americans have signed a petition calling for the cancellation of student loans.

As shared by Senator Elizabeth Warren, “over 44 million Americans owe over 1.6 trillion dollars in student loans” She goes further to stress that “this debt is an anchor to our economy, holding back entire generations from buying homes, starting businesses and families, and adding to the economy in ways that benefit everyone.”

Both Warren and Senate minority leader Chuck Schumer are pushing for President-elect Biden to eliminate 50K in loans. Currently, Biden has committed to 10K in relief but like the rest of the 44 million, we are holding out hope that his administration will be bold enough to make 50K the FIRST amount discharged by executive order.

COVID-19 Rages Out of Control

The cases of confirmed COVID-19 diagnoses reached 12 million in the United States.

Concerned citizens and those who believe in science are cancelling Thanksgiving plans and are strongly considering a scaled down Christmas.

COVID-19 has wrecked the American economy and threatens continued chaos as our lawmakers are refusing to provide financial relief.

And throughout it all, our president, Donald J. Trump has focused on discrediting American democracy instead of addressing this crisis.

Former New York Mayor Rudy Giuliani, despite questionable actions as an attorney, could have gone down in history as a tough mayor during a tough time. Instead, he will now be infamous for his literal public meltdowns and supporting the seditious claims of President Donald Trump.

Giuliani joined Trump’s personal legal team in 2018 and since them he has been accused of corruption and profiteering. According to several sources he is under investigation for violating lobbying laws and several other charges including some related to the Trump-Ukraine scandal.

And on November 19, during a press conference he defended President Trump’s false claims of widespread voter fraud. With what appeared to be either hair-dye or soy sauce streaking down his face, Giuliani claimed China, Cuba, Antifa, George Soros, Venezula, web-servers from Germany, and a host of liberals were all party to stealing the 2020 presidential election from Trump. With no evidence, no legal victories among multiple law-suits, Giuliani has tarnished his legacy, the president’s reputation, and damaged American democracy. He is truly this week’s clown.

It takes strength and conviction to stand up to your friends and defend the rights of the people with whom you do not agree. This is exactly what Georgia Secretary of State Brad Raffensperger has continually done throughout the 2020 election process. Georgia, after a massive get out the vote movement heavily organized by former gubernatorial candidate Stacy Abrams, selected Joe Biden as their presidential choice. This was historic in that Georgia has not selected a democrat for president since 1996.

As a result of the election outcome, Republican machinations to overturn the results went into overdrive and Raffensperger became a national target.

Donald Trump and his minions repeatedly attacked Raffensperger on Twitter for his commitment to doing his job and ensuring fair election results. Both Georgia Senators have come out and demanded that he retire because they were unhappy with the results of a fair and free election.

In the end, Raffensperger stood his ground for the people of Georgia and for that, we salute him. 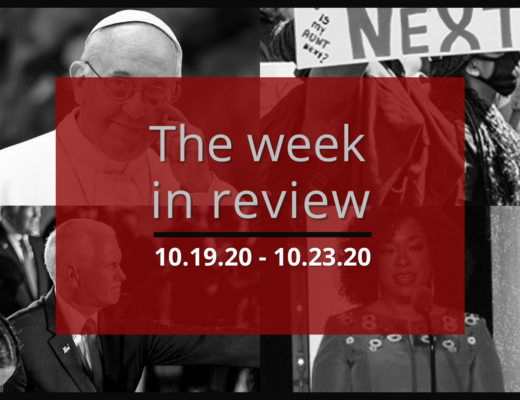