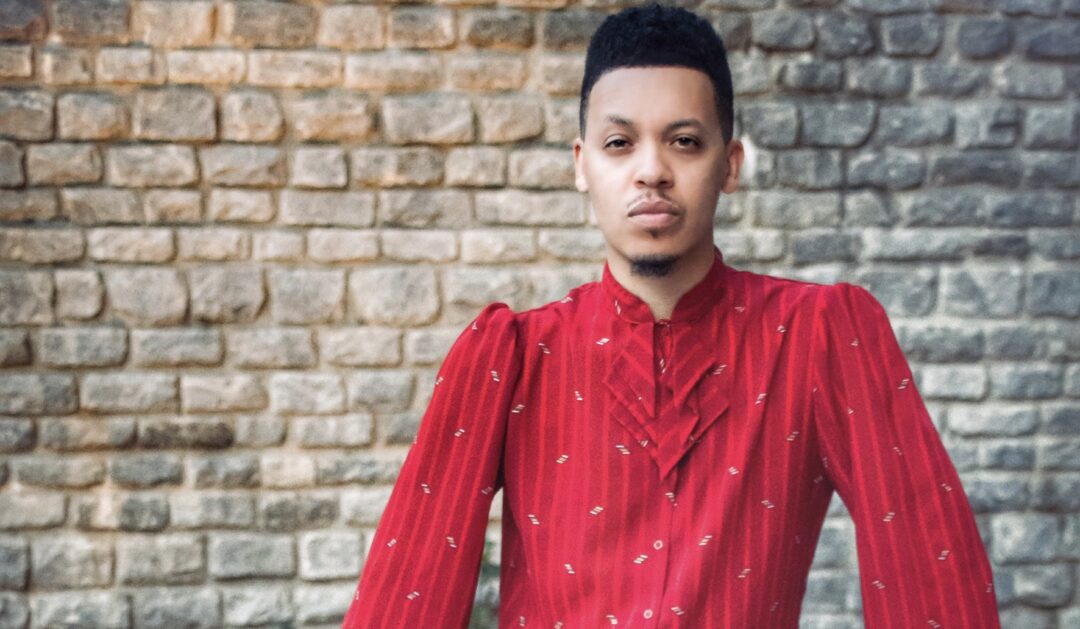 “Be you, be true, be true to you,” is Manny K. Soul’s favorite quotation and after talking with him in preparation for this article, I have to say that it is something that he lives true to. Not only does Manny have a unique voice and sound in the R&B and Soul world, he also has a personality that shines through the screen and brightens his words as I read his email correspondence.

According to Manny though, this wasn’t always the case and it took time, reflection, and a lot of self-love. “For years I refused to live authentically out of fear of judgment and disappointing the people I loved,” Manny, the Black, Queer, independent artist, tells me. He continues, “Once I finally made the choice to walk in truth, I had to go back and grab that younger version of myself and start loving and nurturing him.” As an adult, Manny has a different outlook “I would much rather be hated for who I am than loved for who I am not,” he tells me.

Built on a solid foundation he attributes to his family, Manny creates music in such a way that it can reach many different kinds of people. “I feel like the type of music that I sing, coupled with the authenticity that I sing it with, resonates with people so heavily that it is really a form of ministry,” he writes in response to my questions. Manny hopes to inspire those who listen to him and feels that R&B and Soul has the potential to reach more people than Gospel “there are only so many subjects that I can touch on in Gospel music,” Manny explains,  “I believe that the life experiences that I have had will help me to create the kind of music that will touch a broader audience, one that I would never be able to reach inside the four walls of the church.”

Not only does his music ‘minister’ to his listeners, it also advocates for them. It is important to Manny that he is a positive example for young queer people, “I remember being young and having these feelings and thoughts and not knowing how to process them because it wasn’t something we talked about and there were no real examples to look to,” he tells me. And, so far, it is working, “I have often been told that my free-spirited approach to life has helped others to open up and accept and embrace who they are.”

And folks, Manny is good. His debut project, Honey Covered Snack, charted at Number three on the iTunes Charts. “That was and is still a mind-blowing moment for me,” Manny writes. He tells me he gets goosebumps thinking about how his music is sitting with legends Prince and Stevie Wonder, who he has always admired. But in Manny-fashion, his excitement isn’t only for his only success, “It really represented the possibility for a lot of people because here I was, a Black queer man independently releasing this music that I wrote myself sitting at the top of the charts amongst legends.” Despite not having the big guns that other artists do like a large budget, a team of people promoting and pushing the project, or a big machine of a record label behind him, Manny K. Soul has made it while staying true to himself and who he wants to be as a human.

“This was all because of the people who love and support me,” Manny is sure to add. “I am definitely the product of strong, intellectual, resilient people who laid a very firm foundation upon which I stand.” Stand tall, Manny K. Soul, you are an inspiration to us all. 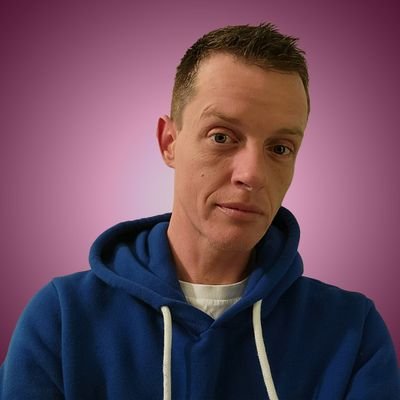 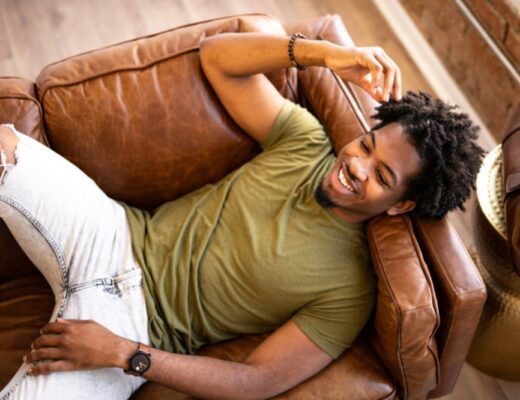 Art From the Heart 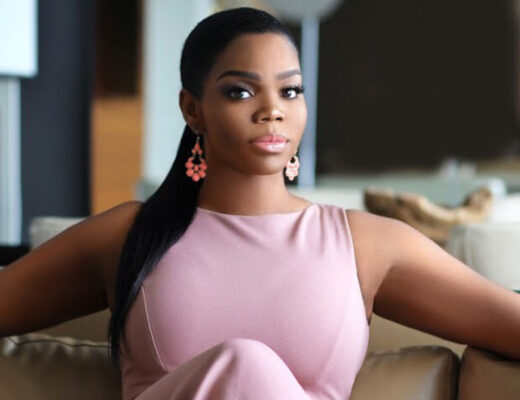