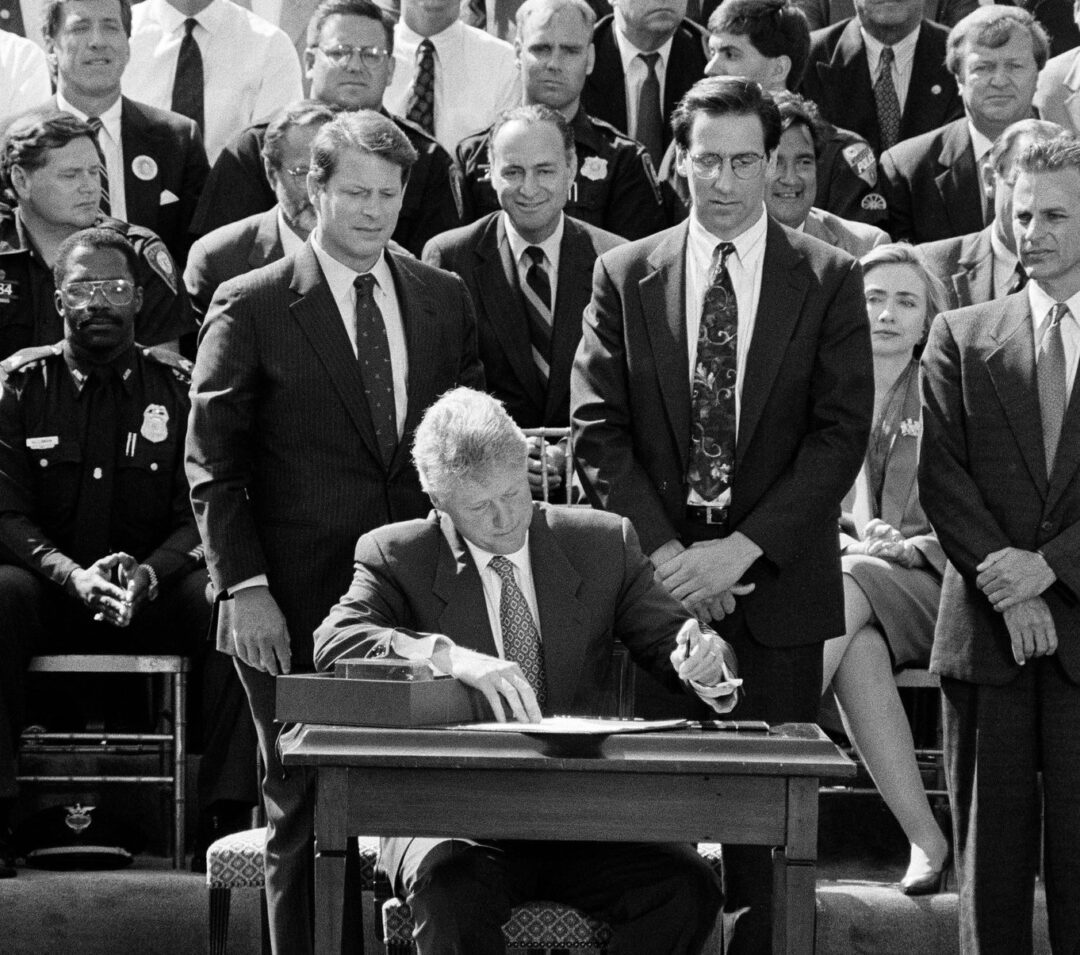 The 1994 Crime Bill – Unraveling the Misconceptions

Do you even understand the 1994 Crime Bill? Seriously!

I am so exhausted from seeing Trumplicans, Russian agents/Bots, and mislead Black men use this as an excuse to not support the Biden/Harris campaign.

First, let me give some historical context as to why the bill was even written.

And some of the loudest voices demanding support in stopping crime in Black neighborhoods were from Black community activists (google Kurt Schmoke, Kweisi Mfume).

Now, more than 20 years later, we are saying the opposite.

And factually, the 1994 Crime Bill DID NOT LEAD TO MASS INCARCERTATION. While the law was written with the intent to lower crime and increase incarceration in a hope to decrease recidivism rates, facts show that the implementation of the bill did not actually achieve this goal.

The 1994 Crime Bill was a federal law. 92 out of every 100 prisoners are jailed in state prisons, not federal prisons. Despite the miscategorizations, these are the facts.

And, you do know that a lawmaker doesn’t just sit down and write a law and it gets passed, right? You do know that in order for a law to pass, bipartisan support must be garnered, right?

Do you recall the 1994 congress? This was the year Republicans took control of both the House and the Senate. And do you recall how they did that? By building on fear of Black crime, attacking women’s rights, and perverting evangelicals.

The 1994 Crime Bill had many concessions made in order to foster Republican support. For the record (as proven in articles released in the 90s), Joe Biden OPPOSED the three-strikes provision that is now being used against him.

And the bill was not all bad (or even mostly so). The 1994 Crime Bill did not just put people in jail for drug offenses. The bill included funding for addiction treatment and drug courts which hoped to divert drug offenders. This bill banned assault weapons and included the Violence Against Women Act.

This article from USA Today does an excellent job of clarifying this points: 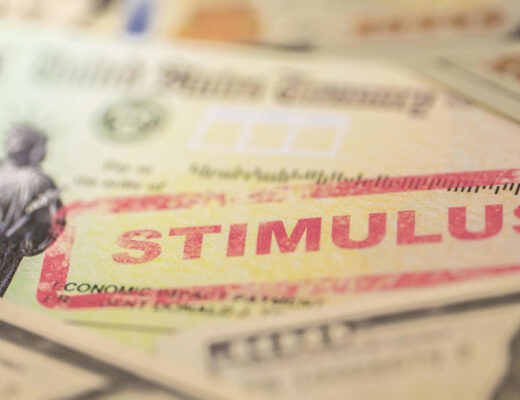 To Be, or Not To Be Stimulated